Winston-Salem, N.C. – Front Street Capital and Wake Forest Innovation Quarter today announced The Variable as the flagship tenant of its new redevelopment project at Bailey South in the Bailey Power Plant block. The three-time AdAge Small Agency of the Year focuses on business innovation, marketing consulting and advertising services, and will occupy the top two floors of the new building upon completion.

“We can’t imagine a better-suited marquee tenant to anchor our redevelopment of Bailey South,” said Coleman Team, developer of the project with Front Street Capital. “The Variable is perennially recognized as one of the most innovative and creative agencies in the entire country, and they work with well-known international, national and local companies. They are a homegrown, Winston-Salem success story and their presence will add significantly to the vibrancy of this development.”

The Variable’s team has quadrupled in size over the past four years, primarily driven by the success it’s had in helping its clients drive growth for their businesses. That has resulted in the company being on the brink of max capacity in its current space at Plant 64, also located in the Innovation Quarter, and potentially exceeding capacity as soon as mid-2019 based on its current growth projections.

“We needed to develop our office space plan for 2020 and beyond given our growth path, and we were dead set on finding something that would feed and grow our innovative spirit and creative heart,” said David Mullen, president and partner at The Variable. “When we heard Front Street Capital’s vision for Bailey South as a game-changer for downtown Winston-Salem, when we saw the building’s renderings and communal spaces, when we learned that STITCH Design Shop would be our architect and design partner, we knew it would be an incredibly special place for our city. And we wanted our fingerprint to be a part of it.”

Front Street Capital will begin construction on Bailey South in November and, upon completion, will begin redevelopment of the Morris Building as the last phase of the Bailey Power Plant block. These two phases total over $25 million in investment with 100,000 square feet of office, retail and entertainment space. Bailey South will be a six-story, 75,000sf building in between the iconic former RJ Reynolds smokestacks in the Innovation Quarter.

“The growth and expansion of The Variable over the last several years has been impressive,” said Graydon Pleasants, head of real estate development for the Innovation Quarter. “Their presence as the anchor tenant is an important central piece to the Bailey South project and the Innovation Quarter community.

The project also includes redeveloping the historic, elevated railroad trestle to serve as a pedestrian walkway with direct access into Bailey South and the outdoor space called “the coal pit.” The Variable’s occupancy of two floors will be complemented by two floors of retail and two additional floors of office space.

“An important part of our success is in our ability to attract incredibly talented people locally and from around the country to join our team,” said Mullen. “When we’re wooing someone to join us and they’re excited about our business and work, they still want to be excited about the office setting where they’ll come to work every day, too. We believe the top two floors of Bailey South and the space we’ll co-create there with Front Street and STITCH will blow them away.”

Construction of Bailey South is projected to be complete in January of 2020. 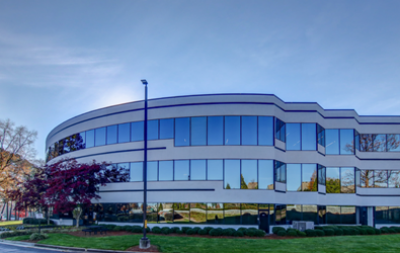 FSC Announces the Close of Fund II With Final Acquisition

With the purchase of 3100 Breckinridge Blvd., FSC is pleased to announce the completion of capital deployment for Fund II.

Find Out More
Find out more 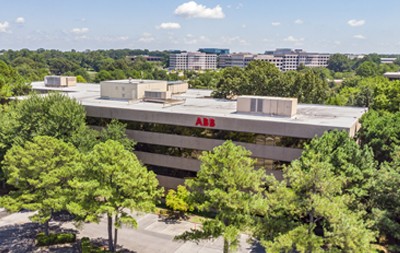 FSC continues to expand its footprint in the Southeast with latest acquisition in East Memphis, TN.

Find Out More
Find out more 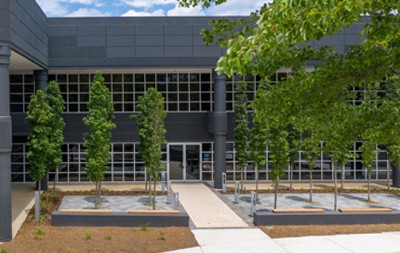 FSC completes its first exit from Front Street Properties Fund II, with the sale of "The Catalyst."

Find Out More
See all news